In recent years, automation has provided a way to cut costs, save time or improve quality for businesses. But what is it? And how could it benefit your business?

As a business owner, it’s important to keep your company moving forward. That doesn’t mean constant expansion. But if there are ways to cut costs, save time or improve quality, they’re definitely worth looking into. In recent years, automation has provided exactly that for businesses. But what is it? And how could it benefit your business? Read on to see what the experts have to say.

While automation seems fresh, unknown and potentially even scary to some business owners, it’s actually not all that new. In their 2016 book, Only Humans Need Apply, business experts Thomas Davenport and Julia Kirby highlight three eras of automation. Era one took place way back in the 19th century when machines took away monotonous, dangerous or dirty aspects of industrial work. The cotton gin, for instance, separated cotton fibres from seeds, removing the need for manual cotton separation.

In the late 20th century, era two saw machines remove clerical duties and basic transactions from human duties – with innovations like the automated phone system. And now, in the 21st century, we are seeing the third era of automation. Machines have become advanced enough to take decisions away from humans. Not only that, but machines are doing so with more efficiency. Things as simple as price comparison sites are fulfilling our needs much quicker:

“The good news is that new cognitive technologies will help to solve many important business and societal problems. Your local doctor will have the expertise of an international specialist. You’ll be guided effectively through mazes of online products and services. Whatever your job, you’ll have the knowledge at your fingertips to perform it productively and effectively.”

One person who knows plenty about business, not to mention technology, is the world’s richest man Bill Gates. Understandably, his thoughts on automation have been given a considerable amount of attention:

While his comments on inefficiency have drawn some disagreement, Gates is right to emphasise the importance of efficiency. It’s important to know where to incorporate automation, but also how to improve efficiency beforehand to optimise automation.

What’s also important to remember here is that automation is not necessarily about removing humans from the process. Deloitte economist Ian Stewart studied 140 years of census data and found that new technology enabling automation has created far more jobs than it has destroyed, across a number of sectors:

“Far from technology and jobs being in opposition, in areas including medicine, education and professional services, employment and technology have marched together”

On the whole, the likes of manufacturing and agriculture are seeing a shrink in jobs because of mechanical automation. But elsewhere, it is simply being used to assist workers, taking time consuming tasks off their agenda, and giving them more time to spend on important work.

This idea of working with automation, rather than in opposition, is echoed by Pete Cashmore, founder and CEO of digital media giants Mashable. He discussed the concept of “curation”, combining automation with human judgement:

“The solutions will come in many forms... But ultimately, and with a few stumbles, we'll find numerous ways to combine human judgement with the efficiency of algorithms”

So how can automation help you? It’s simple. Finding suitable areas for automation incorporation – like data entry or business-to-customer communication – can significantly reduce the workload of your business as well as optimising the efficiency of these specific tasks. As a result, you will benefit from a happier, more productive workforce and see an increase in output in the long run.

Get more small-business insights in your inbox

Subscribe to our blog for more practical articles to help you build a smarter business.

Jonathan Myers is the Director of UWM Accountants, a friendly Leeds-based team of cloud accounting experts with over 35 years of financial experience. 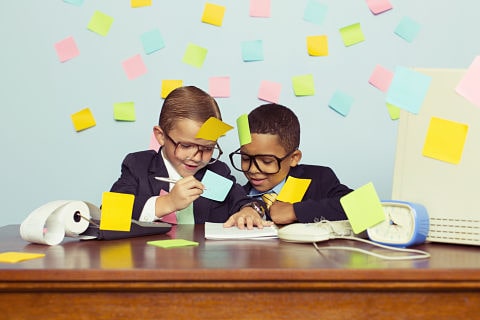 What is productivity and why should small businesses care? 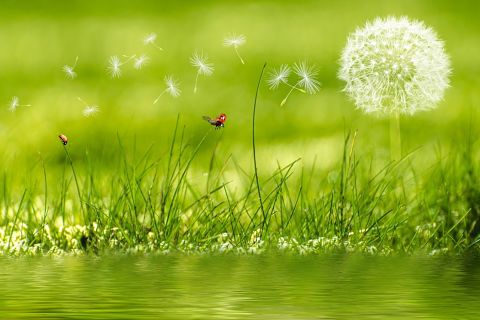 The role of Business Analysis in small business growth 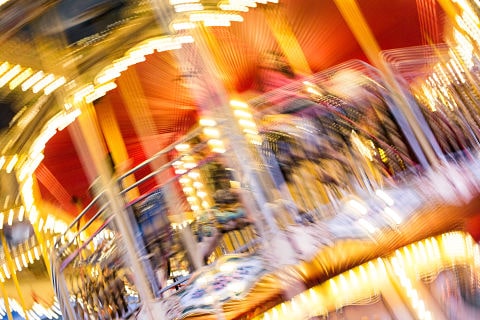 Why are small business owners so busy?

Everyone knows that running a business is more than a full-time job. But why are small business owners so busy, and what can we do about it? 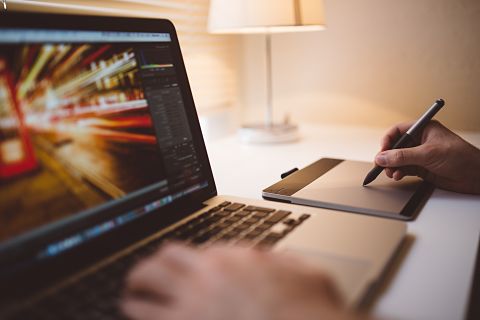 7 steps to choosing software that is right for your business

Following these 7 steps to software selection will help you make a good decision when choosing software for your small business! 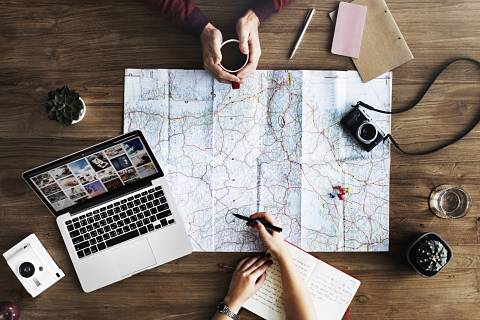 Process maps are not just for large organisations. Process mapping can be invaluable, even vital, to small businesses. 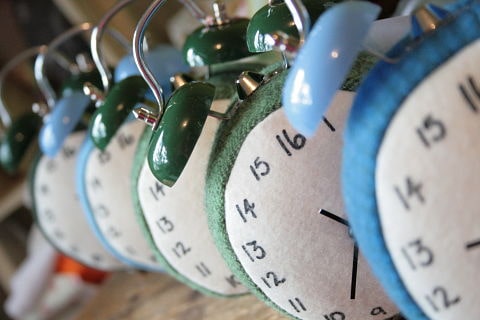 These 5 cheap cloud-based apps will help you automate your small business social media accounts without breaking the bank. 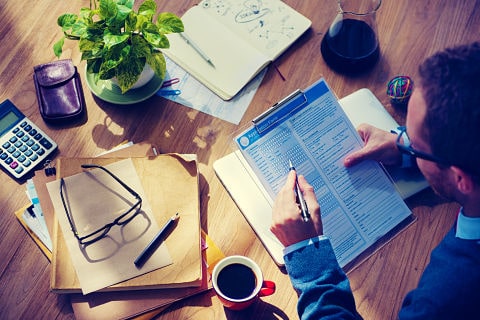 What a difference a form makes

Sometimes small changes to the way some manual tasks are completed can make a big difference. 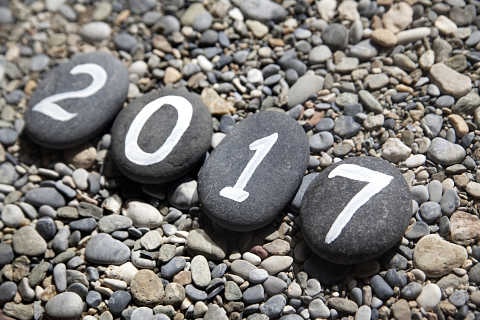 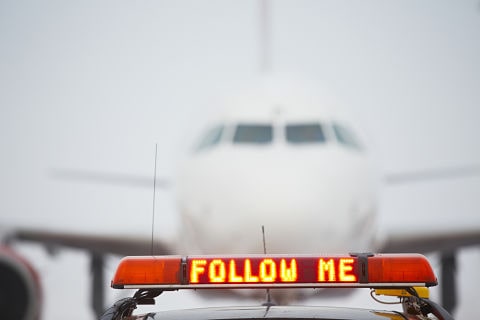 These seven principles will help you increase your chances of delivering a successful project. They come from the latest revision of PRINCE2. 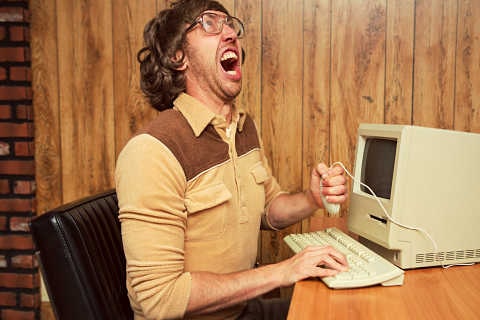 Google solved Microsoft's problem for me

My own experience with Windows 10. Crisis averted by Google Drive. Thank you Google! 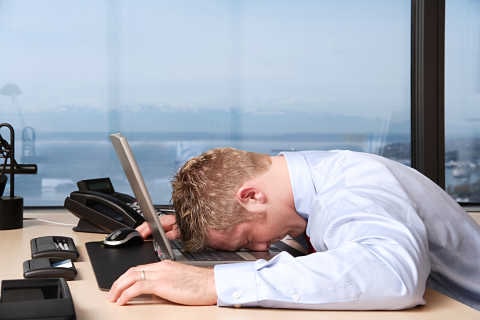 My own experience with three leading high street banks. Their incompetence surprised me. 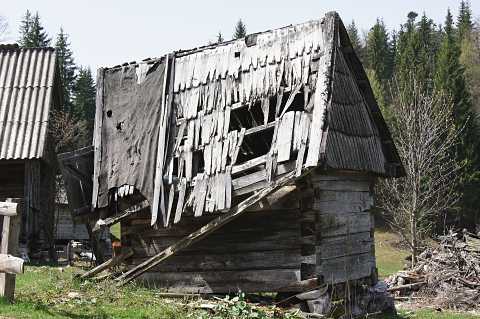 7 signs a business process is broken

Sometimes it is easy to spot when something is broken. But not always. Do any of these signs seem familiar? Are your business processes broken? 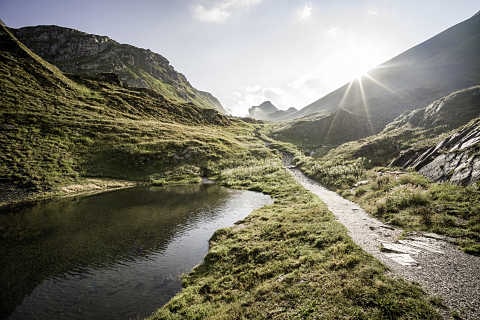 We know it's not all about us, but… just this once, it is

Introduction to Middlestone Business Analysis and the Process in Progress blog.

I'm fine with this